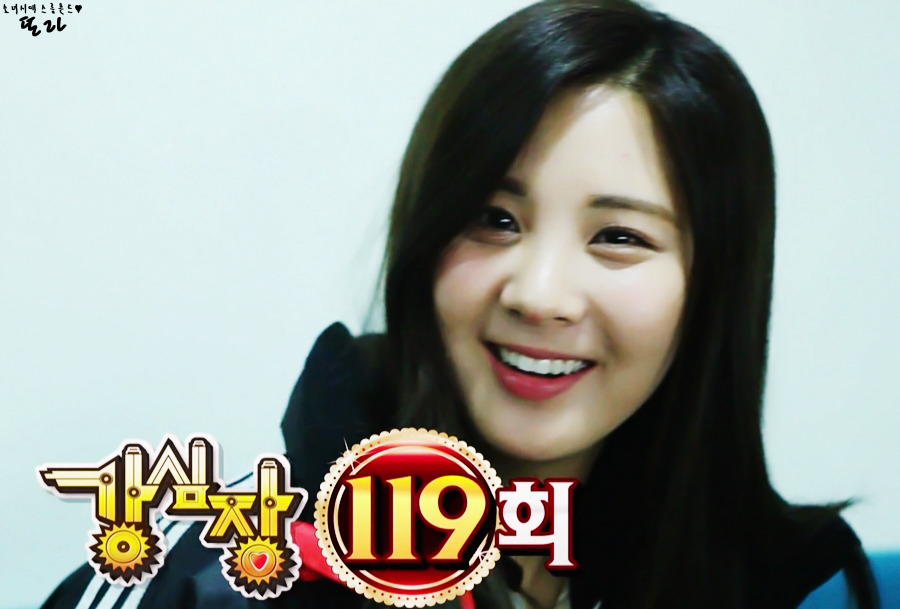 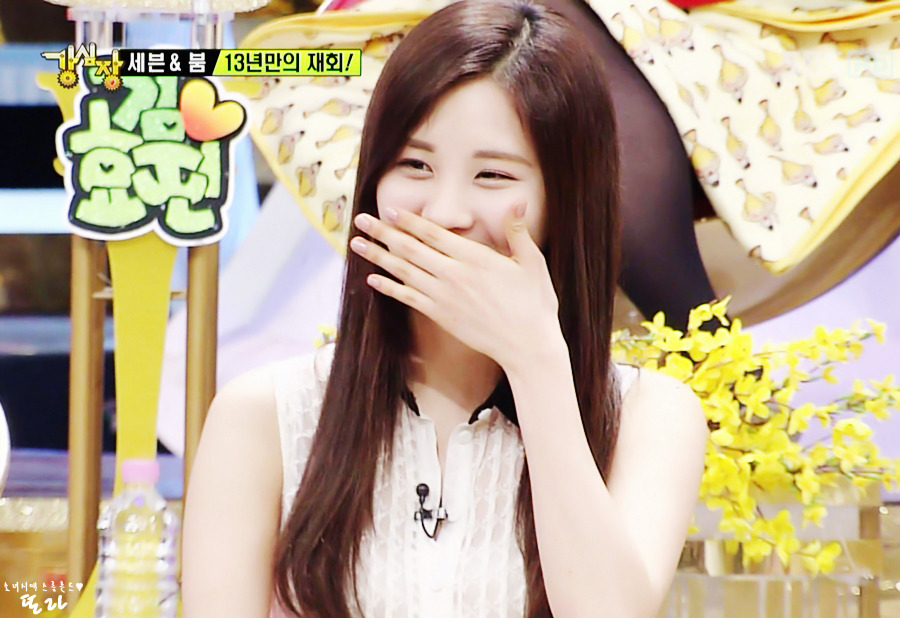 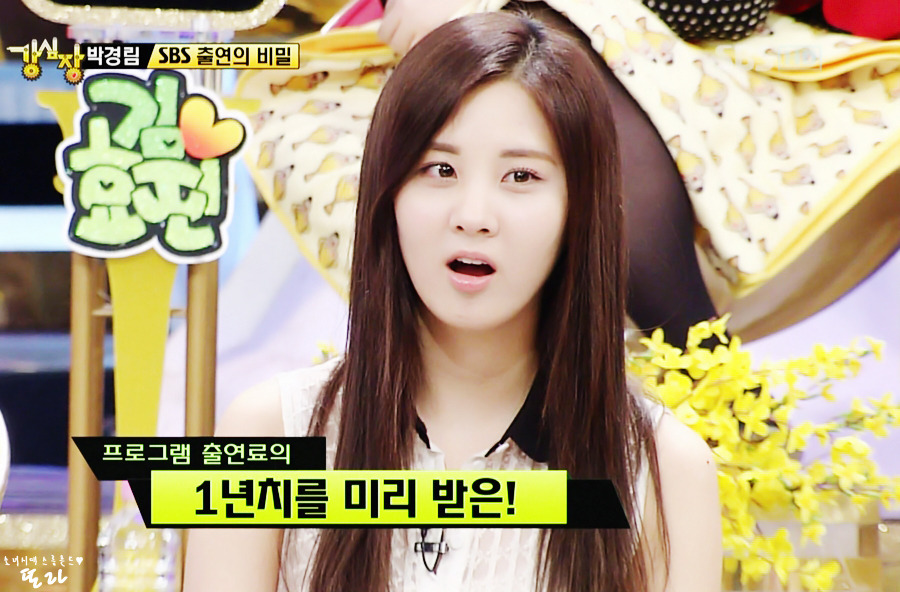 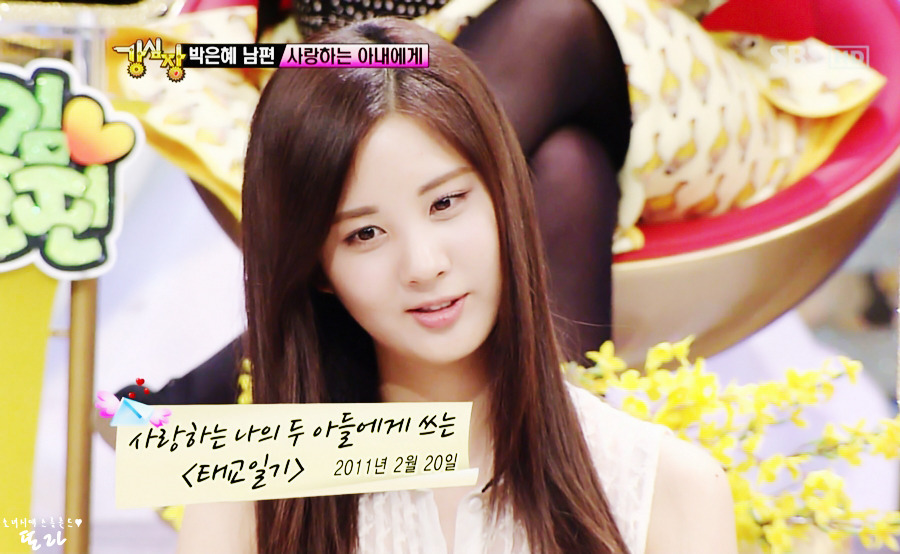 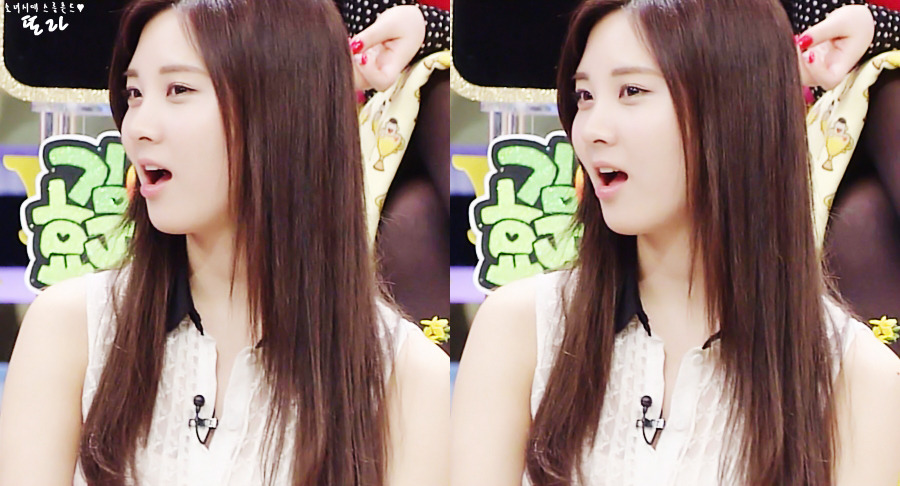 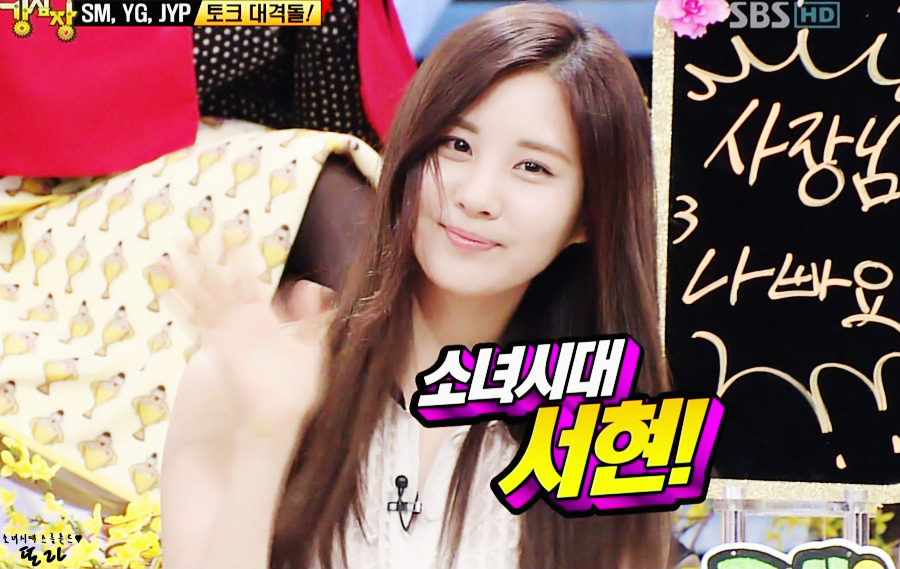 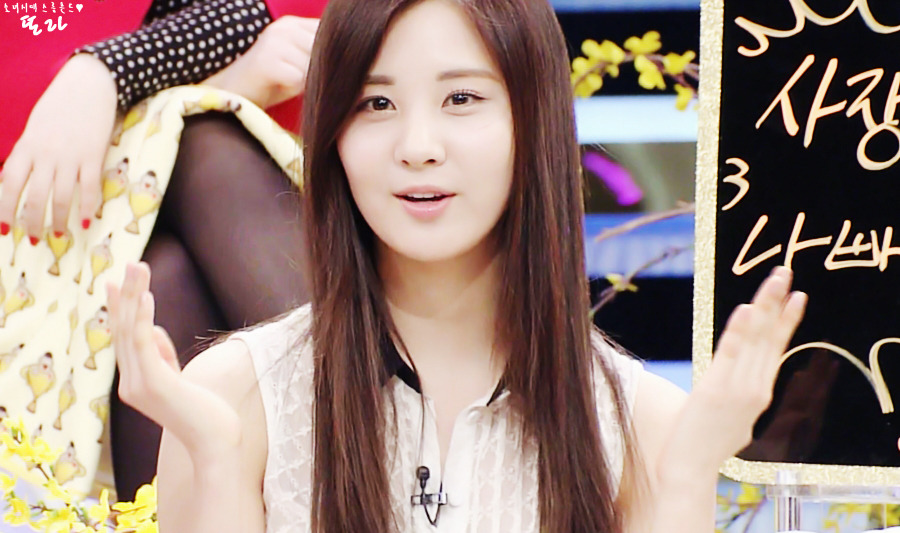 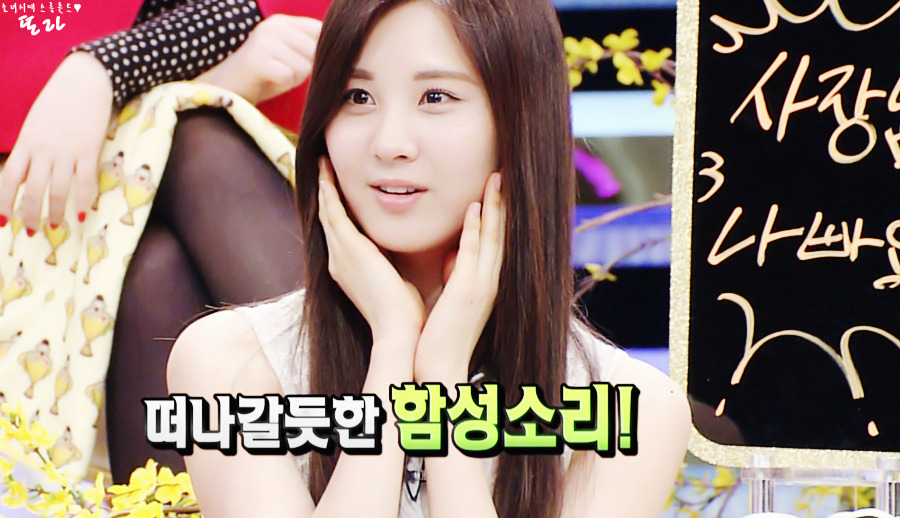 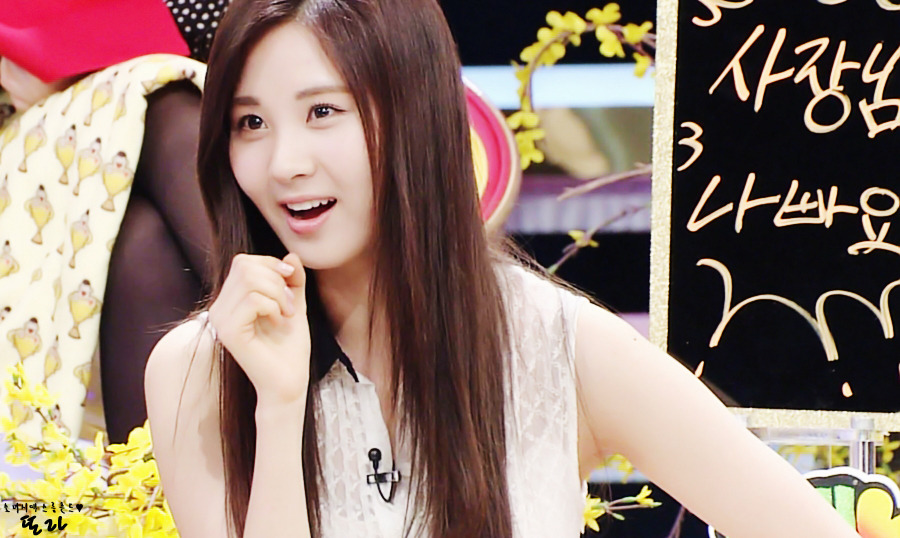 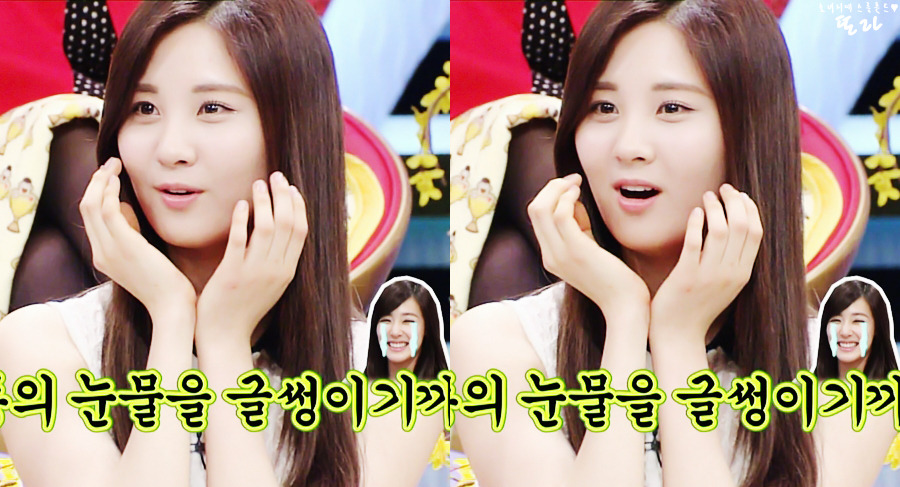 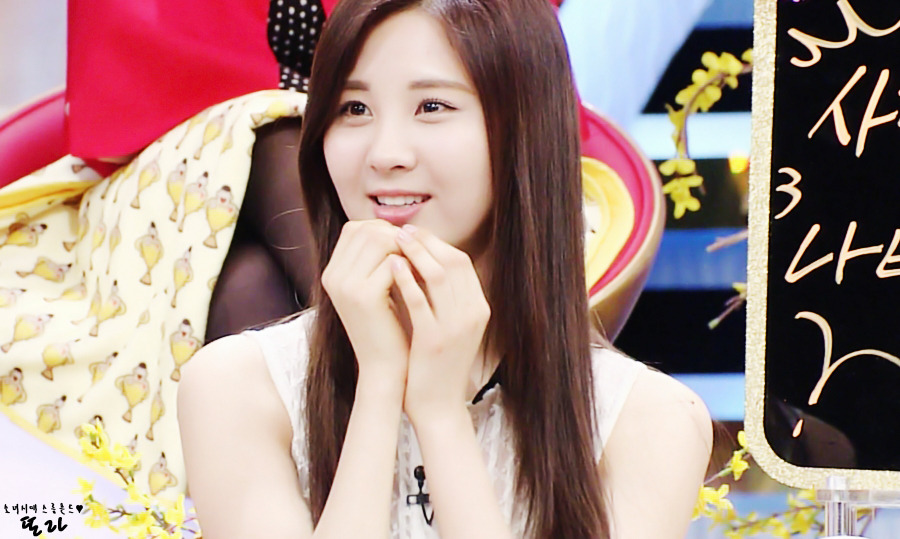 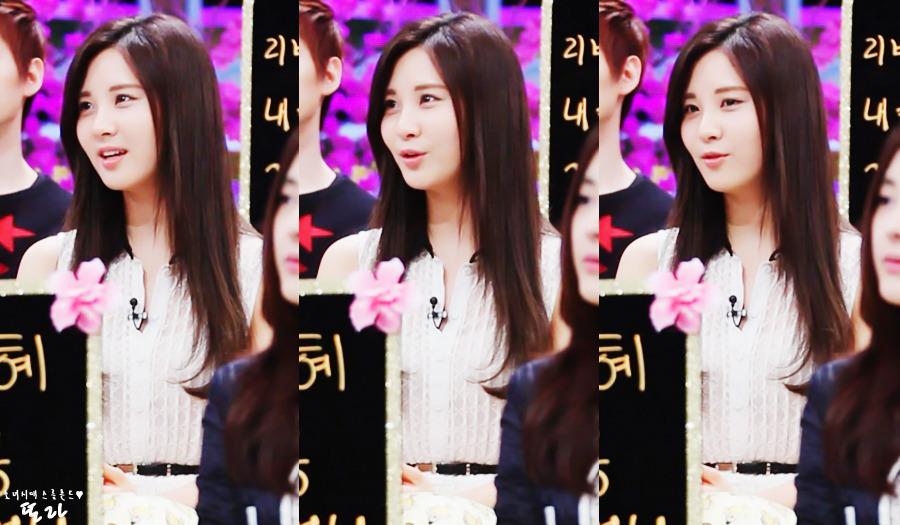 Seohyun revealed a behind story about Girls’ Generation’s appearance on a French talk show.

During the recent recording of SBS ‘Strong Heart’, Seohyun said, “Girls’ Generation was the first Korean artist to have appeared on France’s popular program ‘Le Grand Journal’. Beyonce, Usher, Rihanna, Justin Bieber and other Hollywood stars had also attended this program in the past and it was a great honor to have gone on the program.”

She added, “The thought of being in France as the representative of Korea was not the only joy as we were surprised and amazed to hear the audience cheering and chanting in Korean.”

Girls’ Generation made their appearance on Canal+’s ‘Le Grand Journal’, which is the no.1 talk show in France on February 9th. 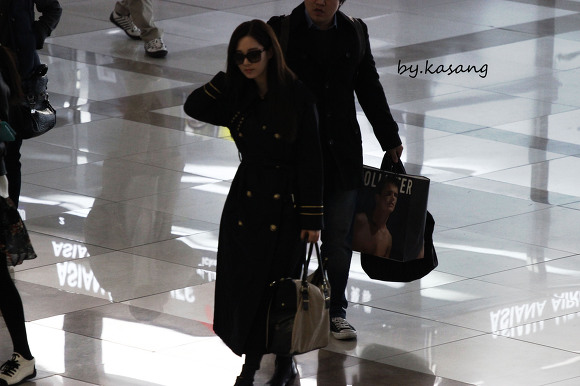 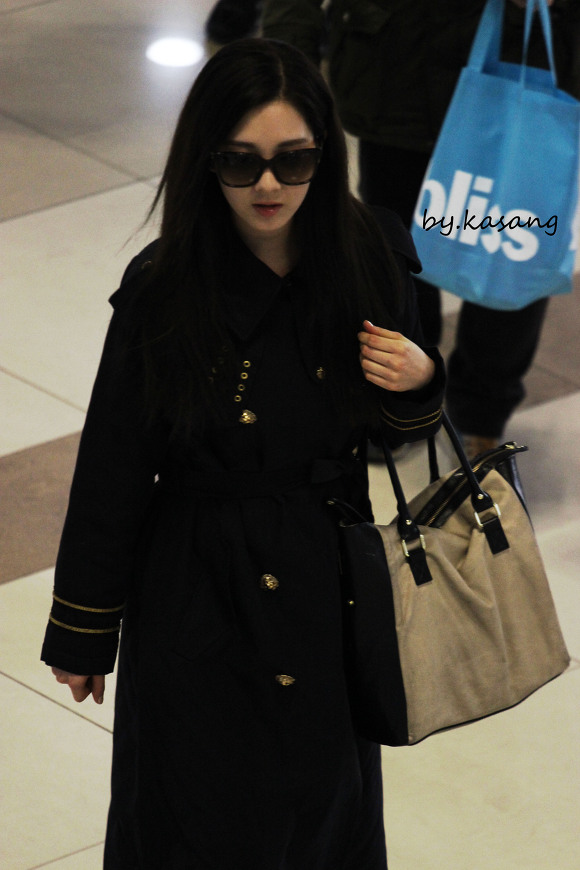 Hi. Welcome to Girls' Generation Seohyun's Blog. Please add your comments and your like thumbs!!! Need more support~ Send your message on Board Messages. Show your love~~

Error: Twitter did not respond. Please wait a few minutes and refresh this page.