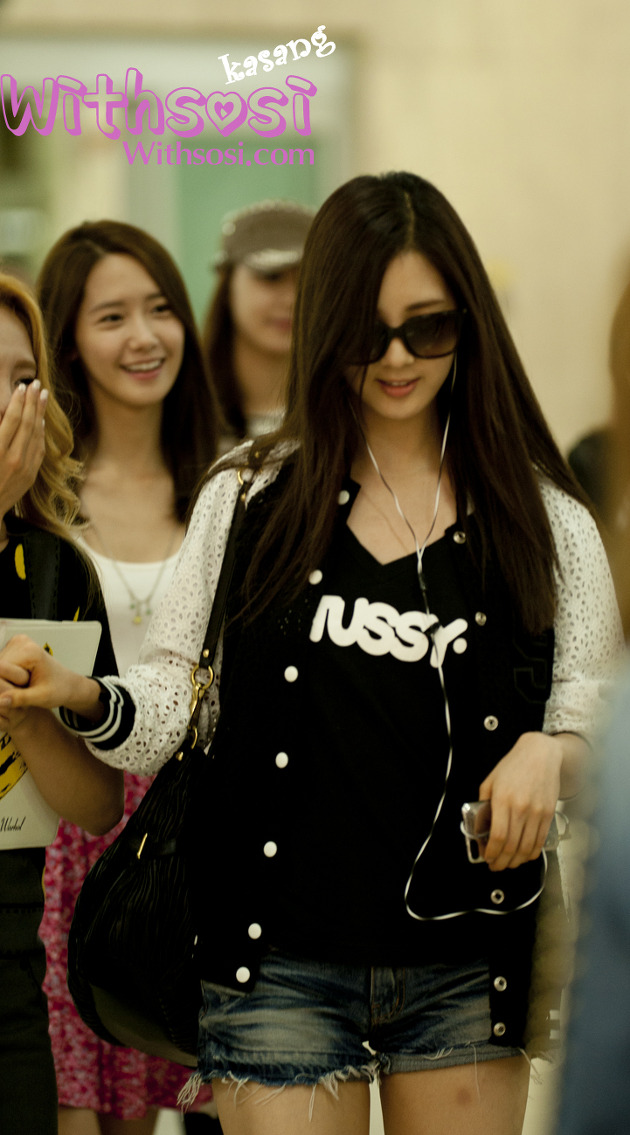 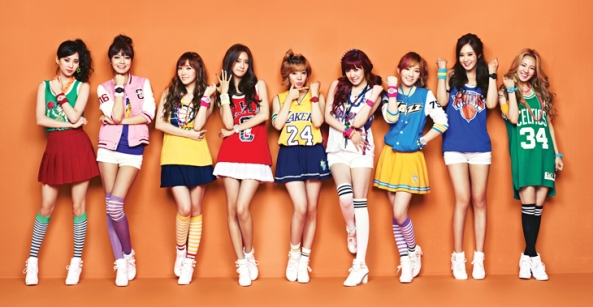 TOKYO, July 10, 2012 — Casio Computer Co., Ltd. announced today that it has signed Girl’s Generation, the girl pop group that has taken Asia by storm, as the face of a Baby-G advertising campaign that begins in July 2012. Girl’s Generation embodies the “tough, cute, cool” concept of Baby-G, Casio’s shock resistant watches for women.

Launched in 1994, Baby-G is Casio’s watch brand for women which inherits the toughness of its shock-resistant G-SHOCK watches. Since then, the basic shock resistance and superior waterproof performance of Baby-G has evolved with additional features and higher performance, including solar-powered systems and neon illuminators. The Baby-G brand is extremely popular with young women, who appreciate how its design not only taps the latest trends but also allows individual expression, as well as the rich spectrum of colors that make Baby-G watches the perfect fashion accessory.

Girl’s Generation is a highly versatile girl pop group whose members not only sing, but also appear as models and actresses on TV, in commercials, and in films. Girl’s Generation is the ideal match for the Baby-G brand, with the group’s adaptable yet tough, active image and sporty, healthy beauty, topped by the individuality of each of the nine member’s fashionable lifestyles. Girl’s Generation will represent the face of the brand in South Korea, China, Hong Kong, Macao, Taiwan, Vietnam, Thailand, Indonesia, the Philippines, Malaysia, Singapore, and Australia.

By appearing in product catalogs and advertisements, Girl’s Generation will promote the Baby-G worldview to young women, the brand’s target demographic.

Taeyeon, Jessica, Sunny, Tiffany, Hyoyeon, Yuri, Sooyoung, Yoona, and Seohyun are the nine members who make up the South Korean girl pop group Girl’s Generation. Since their debut as pop singers in 2007, the girls have expanded into modeling and acting, as well, and have become immensely popular throughout Asia.

Hi. Welcome to Girls' Generation Seohyun's Blog. Please add your comments and your like thumbs!!! Need more support~ Send your message on Board Messages. Show your love~~

Error: Twitter did not respond. Please wait a few minutes and refresh this page.